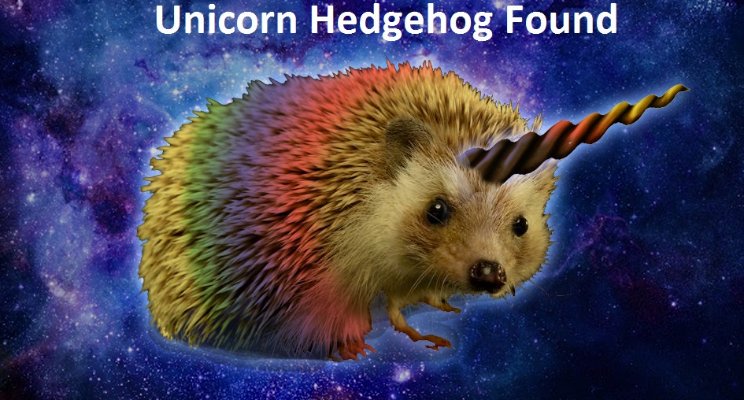 This ability continually duplicates the effect of the Magic Circle against Law spell. The Hedgiecorn cannot suppress this ability.

A hedgiecorn’s gore attack is treated as a magic and chaotic weapon for the purposes of damage reduction.

Hedgiecorns are spiny, insectivorous mammals. When threatened, a hedgiecorn rolls up into a spiny ball as a defense mechanism.

A Hedgiecorn’s horn is the focus for its powers, and in order to use its spell-like abilities on other creatures the Hedgiecorn must touch them with it. Evil creatures greatly value hedgiecorns horns as reagents for healing potions and other dark rites, and a single powdered hedgiecorn horn counts as 800 gp when used as a component for crafting healing magic.

by: Brand_Darklight
See All Pages