SPECIAL ABILITIES
Desert Runner (Ex)
A creamfoot fennec has a +4 racial bonus on Constitution checks and Fortitude saves to avoid fatigue and exhaustion, as well as any other ill effects from running, forced marches, thirst, and hot or cold environments.

Familiar
The master of a creamfoot fennec familiar is treated as possessing the desert runner quality.
The shaman’s spirit animal has streaks of gray or silver hide, hair, or fur, and long facial hair that appears similar to a wispy mustache or bushy eyebrows.
The spirit animal can speak and understand a number of bonus languages equal to the shaman’s Charisma bonus.
Languages: English, Sylvan

Sand Hunter (Ex)
Creatures that normally gain concealment by being buried or burrowing do not receive that benefit within range of the creamfoot fennec’s blindsense.

Creamfoot fennecs, like their brushtail and firefoot cousins, are the smallest wild canids, with black tips on their sleek tails and oversized ears on otherwise completely sandy-colored pelts. They are superbly adapted to hunting burrowing prey in brutally harsh desert environments. Wild creamfoots are intensely curious, especially of humanoids, and they make excellent pets and familiars when weaned young and handreared.

In the native human settlements and cities of the tropical plains and deserts, they are widely (and mistakenly) believed to supernaturally ward off fiends and undead. Across the Great Sea, at least one northern nation previously imported them as a cheaper substitute to firefoot pelts, but this superstition led to their bloody purging upon ascendency of a fiend-backed royal family. Both wild and pet creamfoots often meet mysterious, gruesome deaths in this nation now, as warnings to any who would think of upsetting the current Hellish power structure. 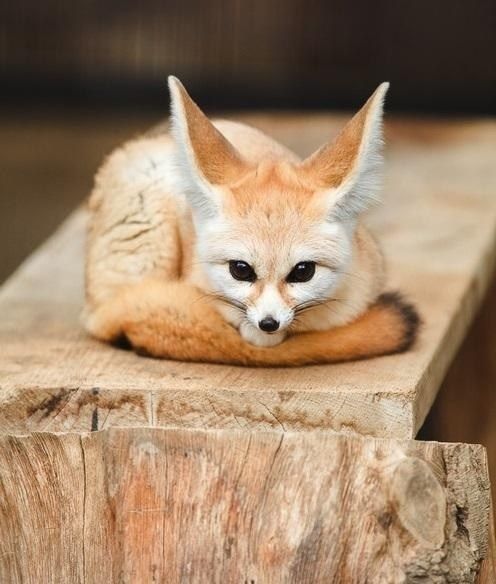