Originally “Henry of Lancaster”, the Emperor Prospero (By the Grace of the gods, King of England, France, America, Ireland, Naples, and Jerusalem, Defender of the Undying, in Earth Supreme Head), took his new name after his successful naval campaign to destroy the Dark God Dormin, shortly after his coronation in 1413 and conquest of France in 1415.

Emperor Prospero was drowned at the age of 35 in 1422, and has reigned unopposed for 300 years. Emperor Prospero’s drowning was intentional, in order to ensure stable and continuous governance for his kingdom. From the day of his drowning he has employed a massive staff of court priests and necromancers to preserve his body, and thus appears almost identical to how he did in life.

Emperor Prospero had one son, Henry, by his first wife Catherine of Valois, prior to his drowning. Henry VI died tragically land-locked, leaving the Empire without an heir should the king finally pass from this world. Despite his life-like appearance, none of the Emperors sixteen subsequent wives, nor yet the current one, have produced an heir (for obvious necrophilaic reasons).

Because of his inability to produce another heir, and his aggressive putting down of even the most minor of rebellions, the Emperor has no rivals to the throne. In order to allow for the continuation of peaceful rule, Emperor Prospero expanded the laws set down in the Magna Carta to establish the Imperial Parliament as an outgrowth of the Emperor’s privy council. According to the current Imperial Constitution, all Parliamentary decisions must be approved by the Emperor before becoming law, contrarily, imperial decrees do not need the approval of Parliament.

In the year 1418, Emperor Prospero led his fleet to the Forbidden Isle and slew the god Dormin. Dormin’s body was destroyed, his essence and power were scattered and bound to the remaining Giants, and his consciousness was trapped within the Shrine of Worship on the Forbidden Island. While entrance to the isle and the shrine are forbidden by Imperial decree, it is said that Prospero himself regularly visits Dormin in the Shrine of Worship, and has learned many dark arts from his conversations with the mighty colossus. 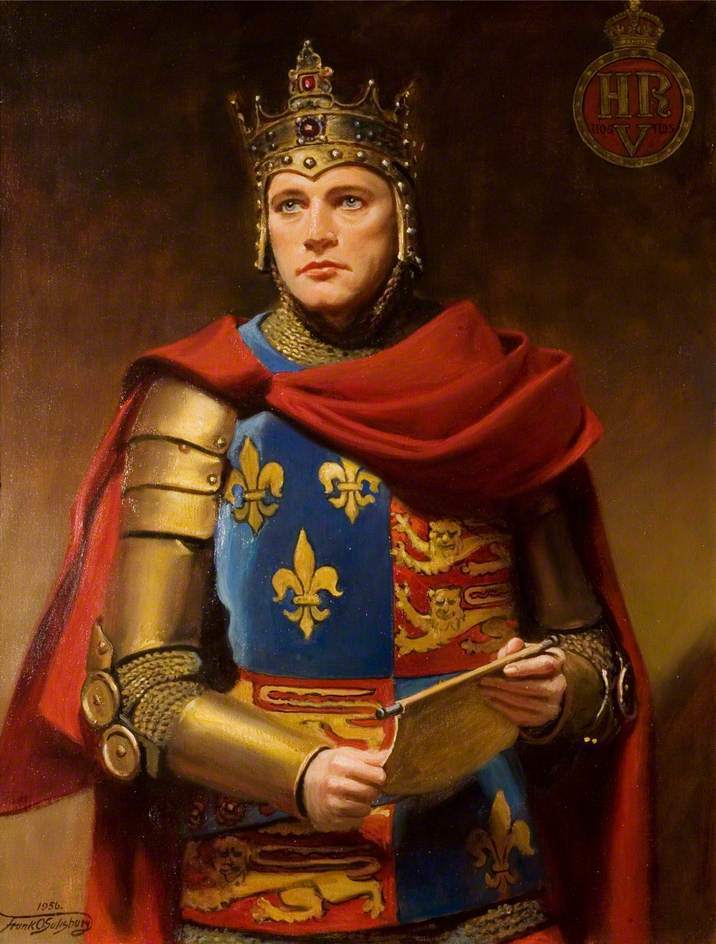