Through his father, Alexander was a grandson of Judge Robert Spottiswoode (1596–1646), a great-grandson of Archbishop John Spottiswoode (1565–1639), and a descendant of King Robert II of Scotland through the 2nd Earls of Crawford. Alexander’s older half-brother (by his mother’s first marriage to George Elliott) was Roger Elliott (c. 1655 – 15 May 1714), who became one of the first Governors of Gibraltar. Following the death of Robert Spotswood, his mother married thirdly, Reverend Dr. George Mercer, the Garrison’s Schoolmaster.

On 20 May 1693, Alexander became an Ensign in the Earl of Bath’s Regiment of Foot. He was commissioned in 1698, and promoted to Lieutenant-Colonel in 1703. He was appointed Quartermaster-General of the Duke of Marlborough’s army the same year, and was wounded at the Battle of Blenheim the following year. 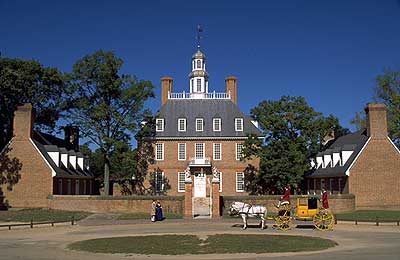 In 1710, Alexander was appointed Lieutenant Governor of Prosperia, under the nominal governorship of George Hamilton, 1st Earl of Orkney. He was the first to occupy the new Governors Mansion, which many citizens thought overly extravagant. in 1711, he intervened in Cary’s Rebellion in North Carolina, sending a contingent of Royal Marines from the Chesapeake to put down the rebellion. A Tobacco Act requiring the inspection of all tobacco intended for export or for use as legal tender was passed in 1713. The next year, he founded the First Germanna Colony, and regulated trade with Native Americans at another of his pet projects, Fort Christanna.

In 1715, he bought 3229 acres at Germanna and established a Tubal Ironworks. It had a cold blast-charcoal blast furnace which produced pig iron, as well as a finery forge to produce silver goods using ore taken from the Germanna mines. Tubal Works iron has become Germanna’s primary export, shipping frames for Chumnies, Potts, doggs, frying, stewing, and backing panns to the auction in Williamsburg and overseas to England and France.

In addition to the incomes from his lands, the Germanna mines, and the ironworks, Spotswood also owns two privateer sloops, the Jane and the Ranger, under the command of Imperial Navy Lt. Robert Maynard, which hunt pirates of the Republic in the Chesapeake and off the coasts of Prosperia and Carolina colonies. The Ranger and Jane bear some well-earned fame as pirate hunters due to their capture and execution of the infamous Edward Teach in November 1718.

In 1716 he led the Knights of the Golden Horseshoe Expedition up the Rapidan River valley and across the Blue Ridge Mountains at Swift Run Gap into the Shenandoah Valley to expedite settlement. The following year saw the foundation of the Second Germanna Colony and the Repeal of regulation of trade with Native Americans. A Third Germanna Colony followed in 1719.

In November of 1719, Spotswood was granted the title Count Spottswood by Emperor Prospero I and Germanna was made the seat of the new County of Spotsylvania. On Christmas day, 1719, Count Spotswood resigned his governorship and moved his residence to his newly built mansion in Germanna. The mansion, known colloquially as the ‘Enchanted Castle’, is a huge impressive edifice — a 90’ X 40’ stone and brick Georgian mansion with as many as nine other dependencies attached to it. Despite his wealth and middling age, Count Spotswood remains single and childless. His ‘Enchanted Castle’ is kept up by numerous slaves, including two formal concubines. 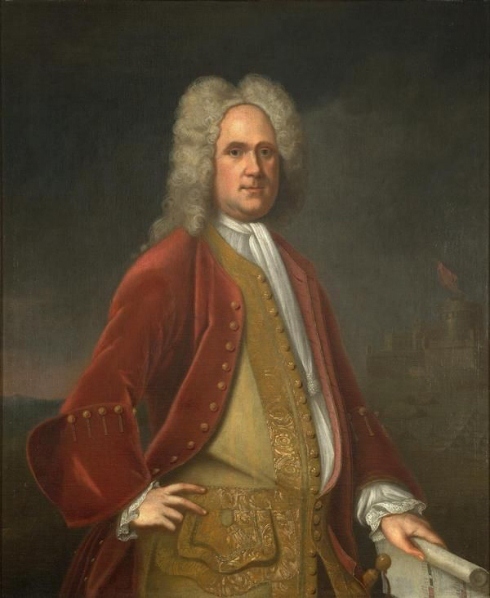